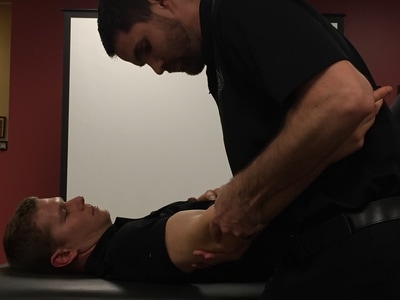 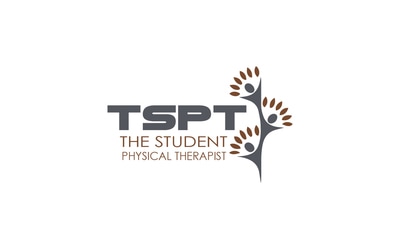 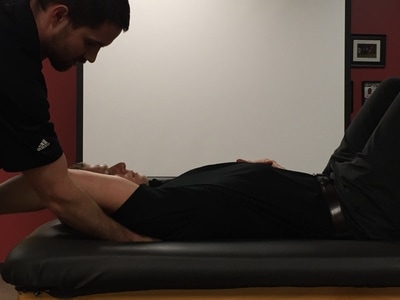 Purpose: To determine the presence of a lateral collateral ligament insufficiency of the elbow.

Performing the Test: The patient begins in the pushup position with the arms abducted to greater than shoulder width.  Have the patient extend their elbows.  A positive test is if there is apprehension with terminal extension of the involved elbow.

"Users Guide to the Musculoskeletal Examination" by Timothy Flynn